Fun multi-lap marathon event raising funds for two fantastic Worcester-based charities. Run solo, in pairs or as a team of five. 10 laps of off-road fun around a combination of grass, wooded trails and tarmac. 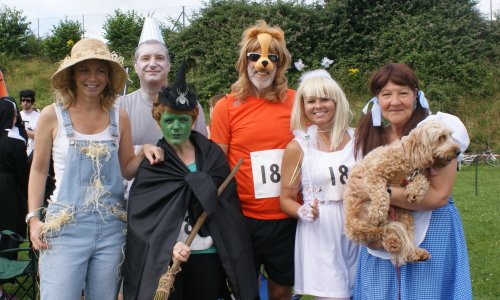 The Wild One will be held on Sunday 17th July 2022. The race will start at 9:30am. with the ‘Wild Mile’ starting at 9am. Number pick up on the day from 8am (nothing will be sent out in advance).

The address is Old Elizabethans Cricket Club, Droitwich Road, Worcester, WR3 7SN. There is on-site parking available, but please car share where possible. There will also be a bar open and a bouncy castle for kids. Picnics are welcomed. 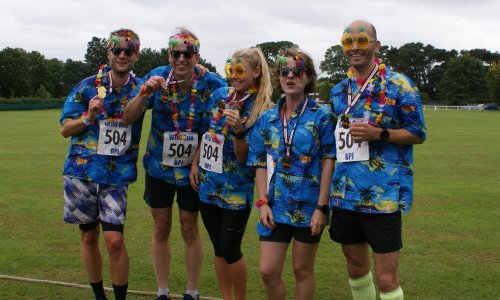 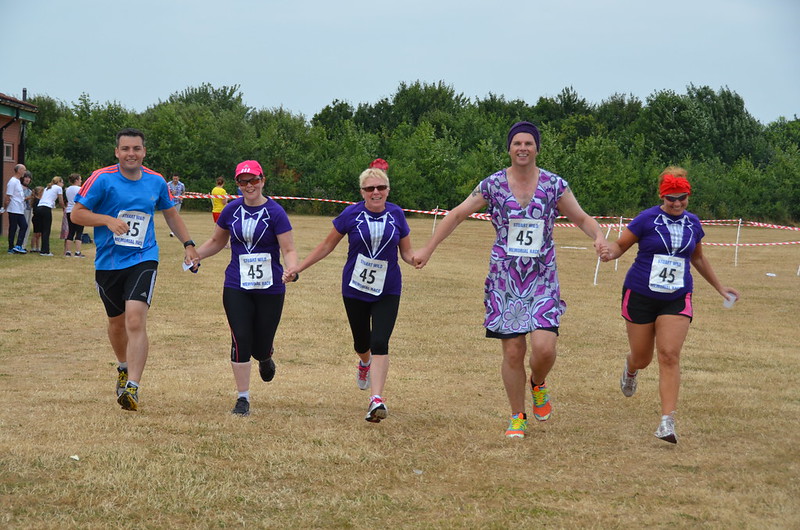 Run solo​ and cover the full marathon distance or enter in pairs​ or teams of five​ as a relay event. 10 laps of off-road fun around a combination of grass, wooded trails and tarmac (2.62 miles per lap).

Visit the Entry Central page to book securely and efficiently. There are no extra fees to book online. 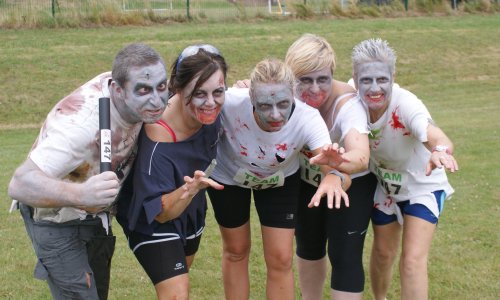 A big part of the fun of the Wild One is the fancy dress. This year’s fancy dress theme is the letter ‘D’. Fancy dress is optional but we hope people enter into the spirit of this event. There’ll be some spot prizes for best fancy dress.

Also taking place is the one mile Wild Mile children’s race. Entry is £3.50 (enter online or on the day). Medal for all finishers (parental supervision advised for anyone under 9 years old). 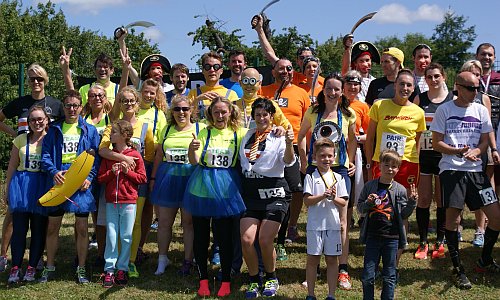 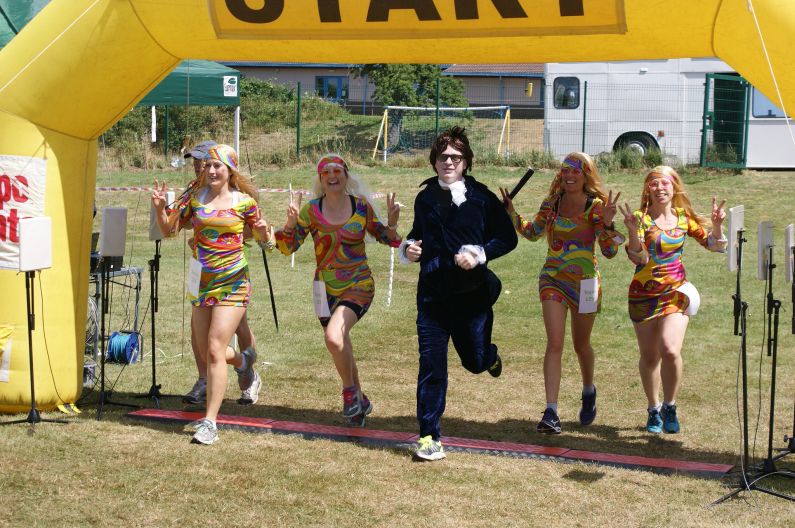 Are 10 laps not enough for you? Continue on and there will be a prize awarded to the solo, pair and team with the most laps completed within the 7 hour cut off (4:30pm). You will still receive a finish time for the marathon as well as a record of the number of laps completed. There is a £5 per person charge for taking part in this.

The race is organised by the Black Pear Joggers. The full marathon will be held under a UK Athletics licence (licence number 2021-TBC). Teams of two or five will receive a finishing time for the full distance. Please send any enquiries to the race director, Claire Shacklock or ask on our club Facebook group.

Worcestershire Community Trust runs 10 different projects across the City of Worcester and manages 6 community hubs including the Building Block in Warndon, working with those who need support improving health and wellbeing.

The Wild One Race Results

History of ‘The Wild One’

Stuart Wild was a long-standing member of the club and well-known marathon runner. He had begun to organise the race with fellow runner Gavin Paskin when he suddenly passed away in March 2013. Gavin continued ahead with the event and it was agreed it would be renamed in tribute to Stuart.

The inaugural event was held in July 2013, titled the ‘Stuart Wild Memorial Race’. Gavin, along with the marshals and volunteers ensured the day ran smoothly (read the full race report).

We had great support from everyone, including Black Pear Joggers and Malvern Joggers, many with great fancy dress costumes. Cleeve Ladies were fantastic, entering 3 teams, we also had Tarzan who was a great character. Dave Phillips from Massey Ferguson runners had completed over 400 marathons in 30 years, he said how much he enjoyed this event.

“Thank you to all the organisers and helpers for a special, wonderful day. Stuart would have been looking down on us all. Big hugs to everyone for encouraging and helping me along the 10 laps, it was fun. You really are a friendly, happy bunch. Keep smiling, lots of love from Supergran Jan xx

The race went down so well, the club had lots asking when the next one would be. So the race was renamed ‘The Wild One’ and a crack team of volunteers, led by race director Claire Shacklock started planning.

Visit the Entry Central page to book securely and efficiently. There are no extra fees to book online.