Firstly, a massive well done to everyone who raced in any of the 12 league races this year, you have all done yourselves and our brilliant running club proud!

There was no better day for me than 20th September when over 130 of us lined the streets of Worcester together at the second Worcester 10km. There was no longer day than sitting and working out the points for 130 plus runners too!

As previously announced at the Christmas party, our league champions this year were Matt Davis, in both the Overall and the Men’s leagues, and Becky Hardie in the Women’s league. Both runners raced in over 10 of the 12 races determined to win and deservedly so.

I would encourage anyone and everyone to run in as many league races next year as possible, the scoring system is going to be edited so that it becomes a more even playing field for 2016. If you have any races you think would be worthwhile adding in please let me know, I aim for all races to be low in price and well organised.

More information about the 2016 league will be shared with you soon once I have arranged everything and picked the races.

Confirmed races for the 2016 league are:

Please ensure you renew your Black Pear Jogger membership before the cut-off date, if you don’t you will not be included in the league next year. I know it seems harsh but it’s the only fair way of maintaining the same playing field for all races and adding in people would take too long.

Once again, well done for 2015, all of you, Black Pear may be going through some changes at the moment but this running club just keeps growing and growing and that’s because we are the best running club going.

Good luck with the winter miles and get yourself running some Cross Country – your team needs you! 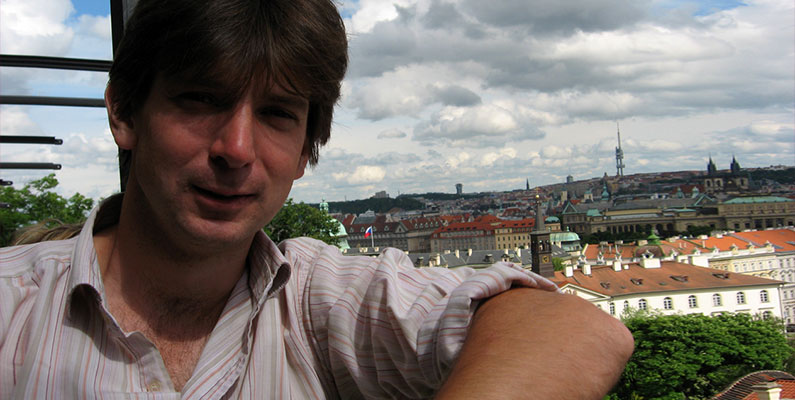 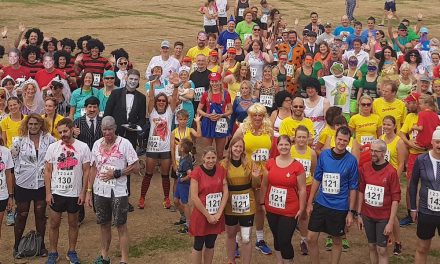 The Virtual Wild One