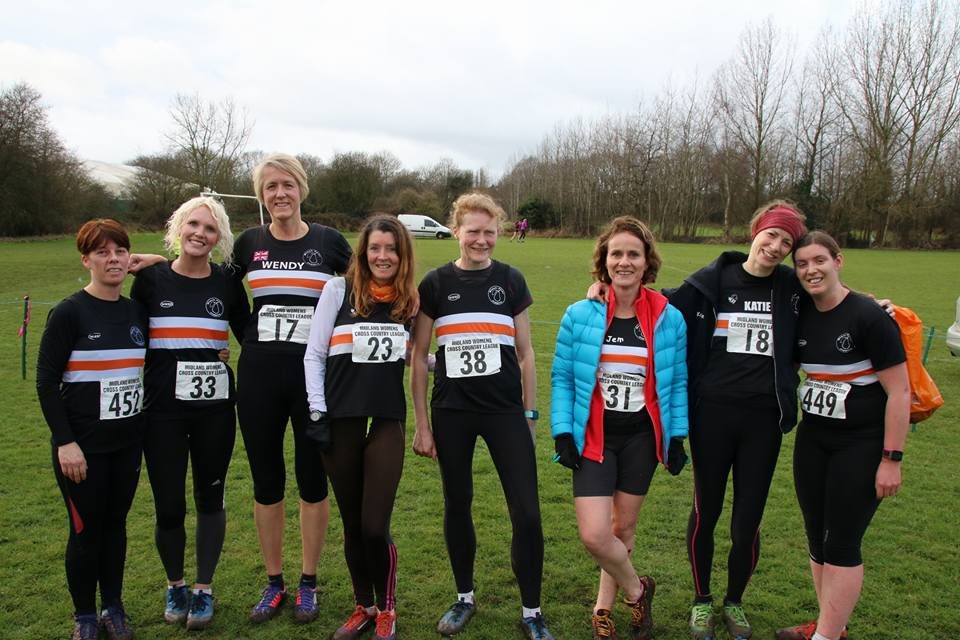 Not only did Lorraine scribe the race report this week, she also supplied photos of her choice to go with it, making my life much easier. Thank you again Lorraine, not only for the great job you do penning these each time, but for the sterling effort you and Bomber put in organising everybody for these events.

Last Saturday was the penultimate race of this Season’s Midlands League. We travelled to Aldersley Stadium, Wolverhampton for the race, a venue we have raced at a few times before. This time however, it was ladies only event, all three Mens Birmingham League divisions were racing elsewhere. This meant that the Midlands League (Divisions 1 and 2) had to supply all their own race officials. We were very
grateful to have Hazel Sherrington volunteering as Funnel Steward, on behalf of the club, thanks also to Claire Shacklock and Anthony Jones, for their support and photography.

Although a little bit down on numbers, compared to other races, we still managed to field two teams for the 3.7 miles Cross Country race. The course was a varied one. We started at the bottom of a slight hill and then had to run 1 small lap and 2 big

. We all admitted that for quite a lot of the
race, we weren’t entirely sure where we were! We went from one field to another and back again, through wooded bits and past the tennis courts. Although it had been frosty, the mud was surprisingly wet and sticky and as usual leg sapping but we were all smiling when we crossed the finish line. 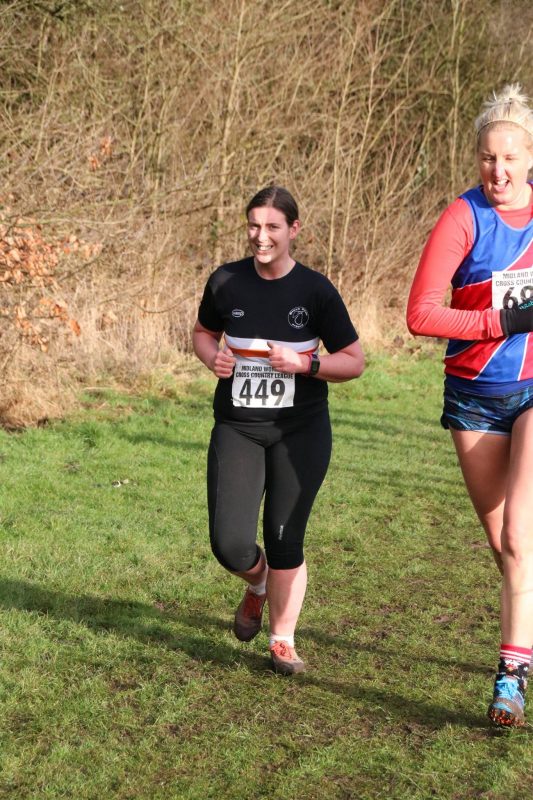 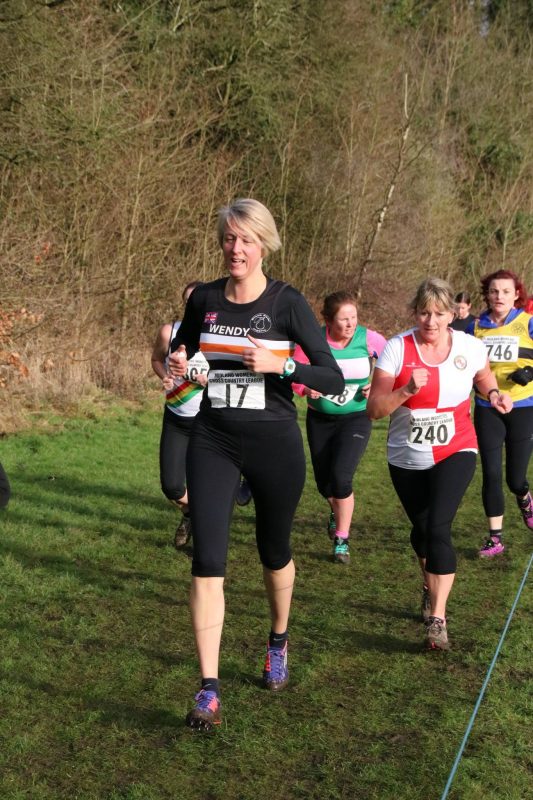 We only have 2 races left this Season, the next one is once again for the Midlands League at Warwick University on 11th February and the final race is for the Gloucestershire League on 18th February at Pittville Park, Cheltenham. With quite a lot of us now Marathon training, I think we’re all feeling grateful for the strength that the Cross Country has given us both mentally and physically. To reward ourselves for our efforts over the Season, we’re also planning on going for Afternoon tea after the final race. 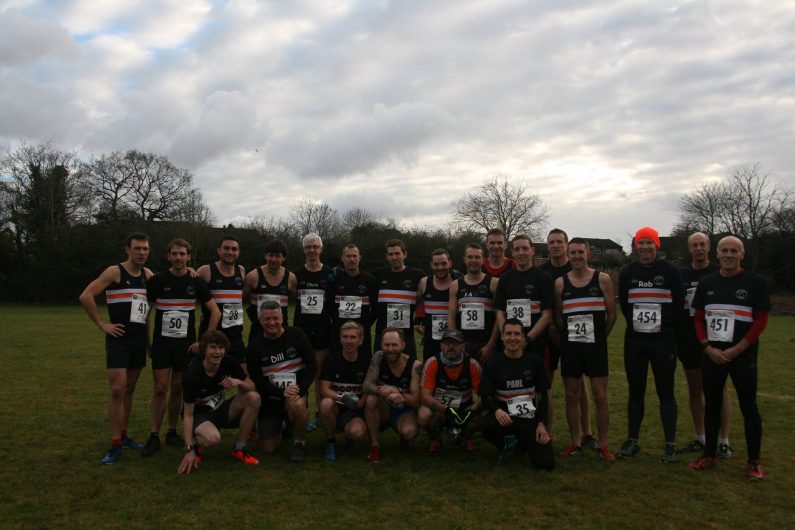 Whilst we were busy in Wolverhampton, the men were racing in the Birmingham League at Droitwich. It was a very important race for them and although I wasn’t there, the results speak for themselves. BPJ men had 5 runners in the top 5 and they finished top team and are top of Division 3 after 3 races, with only 1 to go. Promotion to Division 2 is pretty much guaranteed and they stand a good chance of finishing top of the Division. There final race is again at Droitwich on 11th February and it will be hosted by the club. If you want to race or can help out by volunteering, please contact Chris Harris or Paul Evans. 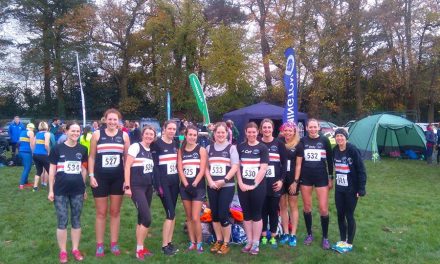 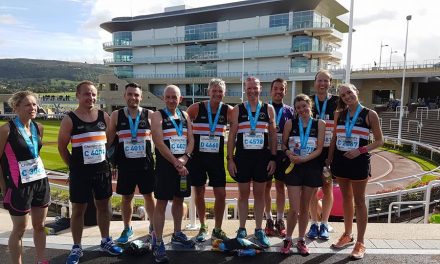