Hope you’ve all still got your running mojos despite the nights drawing in and temperature plunging since my last update. Here’s some important news, announcements and other things to keep you informed on club matters.

The club’s annual Croome Capability Canter race sold out in less than 2 minutes this year, breaking the 58 minute record of last year! Well done all that managed to snap up a place. The popularity of the race is a testament to all those that help make the event a success each year. We always need lots of marshals at the race, so please get in touch with myself or Claire if you haven’t already.

If you want an alternative, check out the locally organised Iron Runner 10K in Martley or one of the popular DirtRun events (which includes a night run at Croome).

We had over 140 BPJs take part in the Worcester 10K, with lots of PBs and a fantastic age category win for Derek Jackson. I issued some important advice regarding number swapping at races, which I’d advise anyone that takes part in races to read to avoid any trouble! It was great to see all the club colours out on the day, although the growth of the club has meant it’s getting harder and harder to fit everyone in each year in the pre-race club photo!

Our club Mental Health Ambassadors supported the England Athletics #runandtalk mental health initiative and Tracy penned an article about our club welfare officers, which are required as part of our Clubmark accredited status. If you have any issues or concerns from a welfare perspective, please don’t hesitate to speak to our welfare officers or a committee member, including myself. The club ethos is about being a friendly and supportive club, so if there’s something that goes against that, we want to do our best to resolve any issues.

Tracy has been encouraging club members to share their race reports and personal stories, which has seen a race report from the scenic Forest of Dean Half by Sarah Kellett, the interestingly named Sheepwalk Shocker by Kazz Bishop, ladies team captain Lorraine Griffiths reporting on this season’s first cross country fixture. and mental health ambassador Alison Law’s personal story. It’s great to hear your stories and reports, so please feel free to send in your race reports and interesting articles to Tracy or myself.

The club picked up the Community Sports Award at the City of Worcester Sports Awards, which is great to see all the fantastic things that have been going on with the club being recognised. Not only that, but the club has also been shortlisted for Club of the Year at the upcoming Herefordshire & Worcestershire Sports Awards thanks to a submission by Steve Jones.

We have three free places at the event, Steve will be representing the club at the event along with Phil Miles and Gay Grove, who were randomly picked from a list of those that have done a lot for the club to try and keep it as fair as possible. Phil has done a tremendous job of running the Sunday long runs and now taken on the Tuesday night runs, growing both considerably. Gay has been a valuable committee member, always helping out with club matters, especially with the club races and leading two of the 5-10K courses. 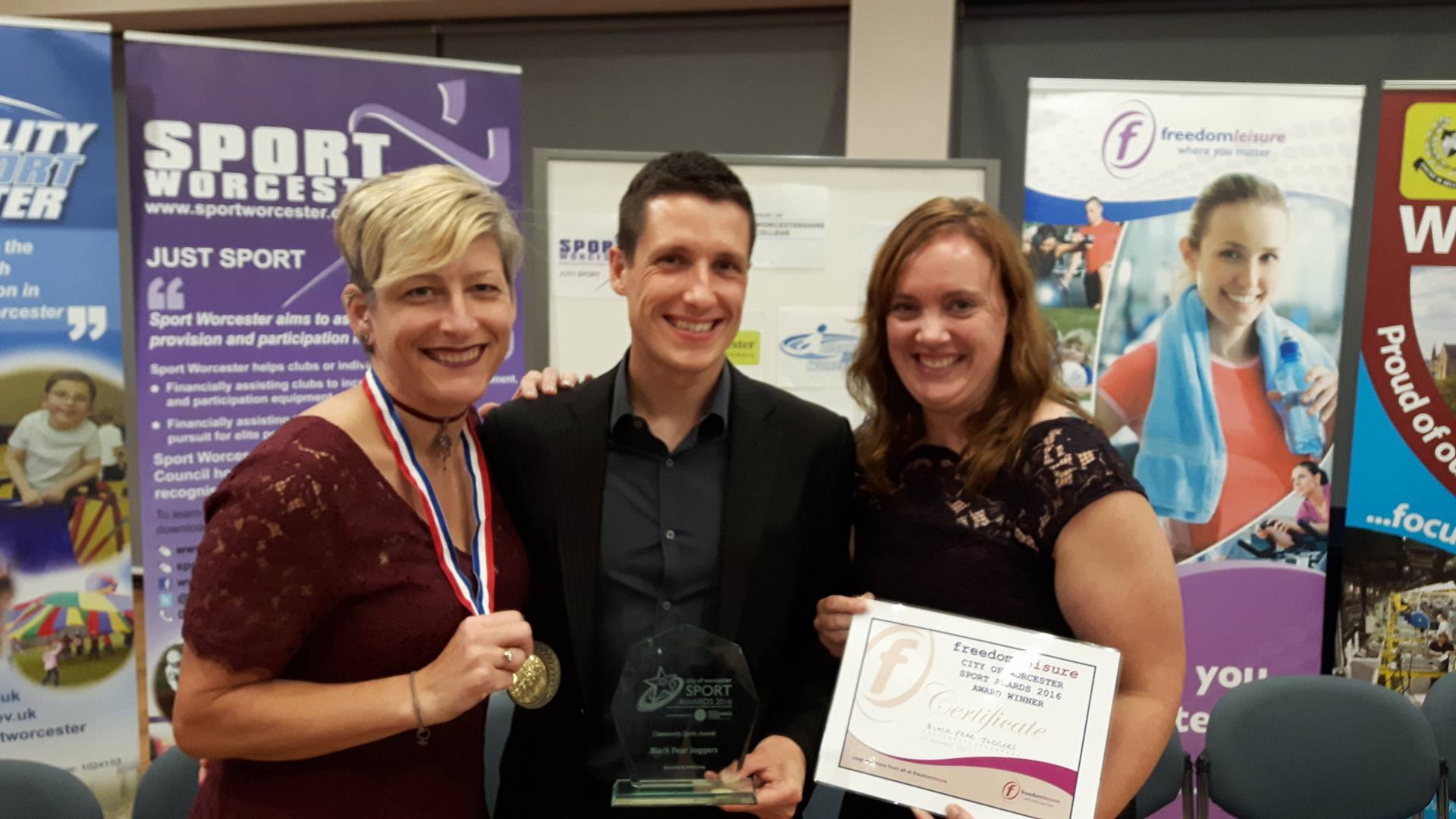 Next Committee Meeting and the AGM

We’ve pencilled in a date for the next committee meeting as 31st October. If you have any issues you’d like to raise with the committee, let me know in good time so I can add it to the agenda for us to discuss during the meeting.

The club AGM is scheduled for the 21st November (it was a week earlier but we’ve had to move it because of issues getting a venue sorted). Further details about venue and times will be sent out to all members shortly. It will start at 8:15pm and be held at Royal British Legion (Cornmeadow Lane, WR3 7PL).

Due to work commitments Martin Reeves has stepped down as groups co-ordinator. Martin has done a great job on Monday nights of helping to ensure we have a range of groups going out and arranging group leader meetings to discuss issues. Cat and Gay have kindly stepped in while we fill Martin’s role.

Also, Steve Jones will be stepping down as club publicity co-ordinator, again due to an increasingly busy schedule. Steve has been a great asset to the committee, always resourceful, seeming to know everyone in Worcester and getting some good exposure for the club in the local newspapers.

If you are interested in taking on one of these roles, please let me know and I’ll be happy to explain more about what’s needed. Both roles will be voted in at the AGM. A big thank you to Martin and Steve for all the time and effort you have put in to help the club over the years.

Dates for the Diary

Don’t miss out on important events. Here’s a summary of what’s coming up:

I’ve been asked to mention Kaido by one of our members. For those that love their running stats, apps and gadgets, there’s an upcoming ‘artificially intelligent health coach’ called Kaido that uses data from your running watches, Fitbits, Strava data, etc to give health and fitness tips. Sign up on the Kaido website and sync your data to be one of the first to try it out when it’s launched.

Lots more to tell you about in due course. But finally though, I’d like to say welcome to another Black Pear baby… Former chairman Mike Lane and partner Emily recently celebrated the birth of their daughter Jemima. Massive congratulations to you both!

January News from the Chair 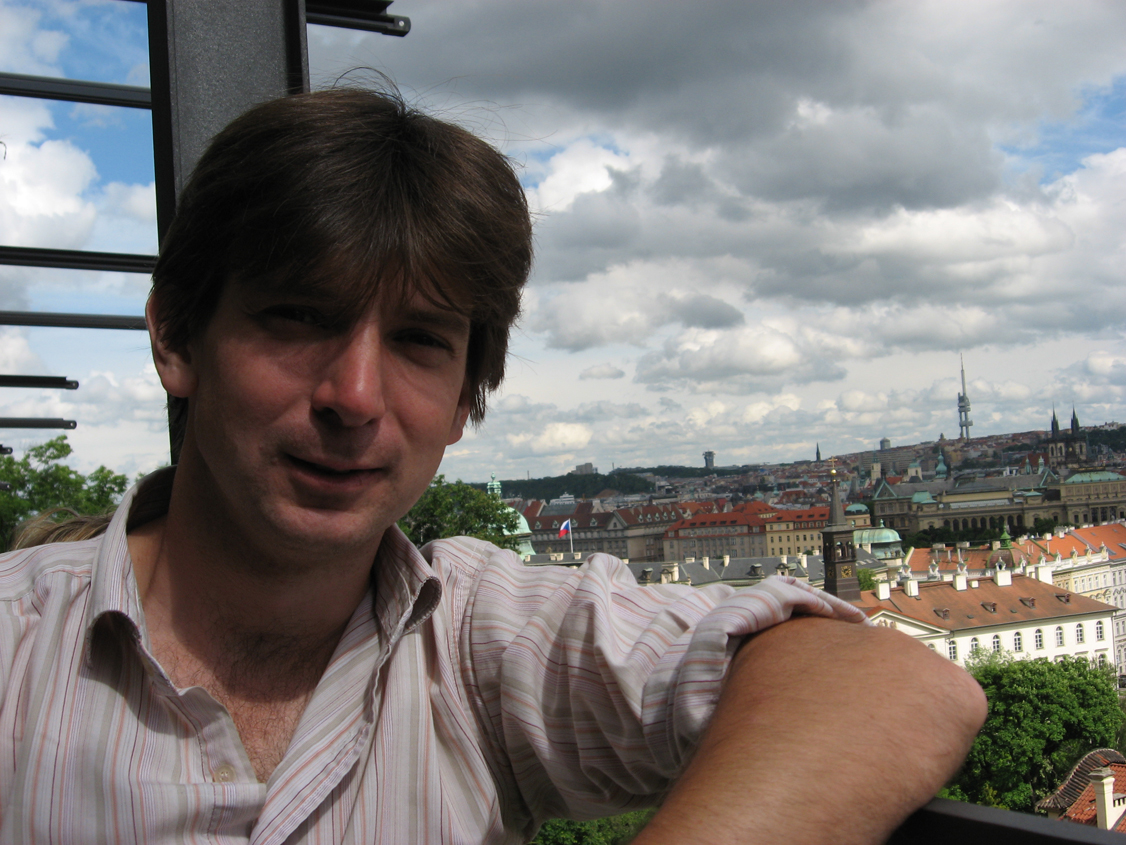