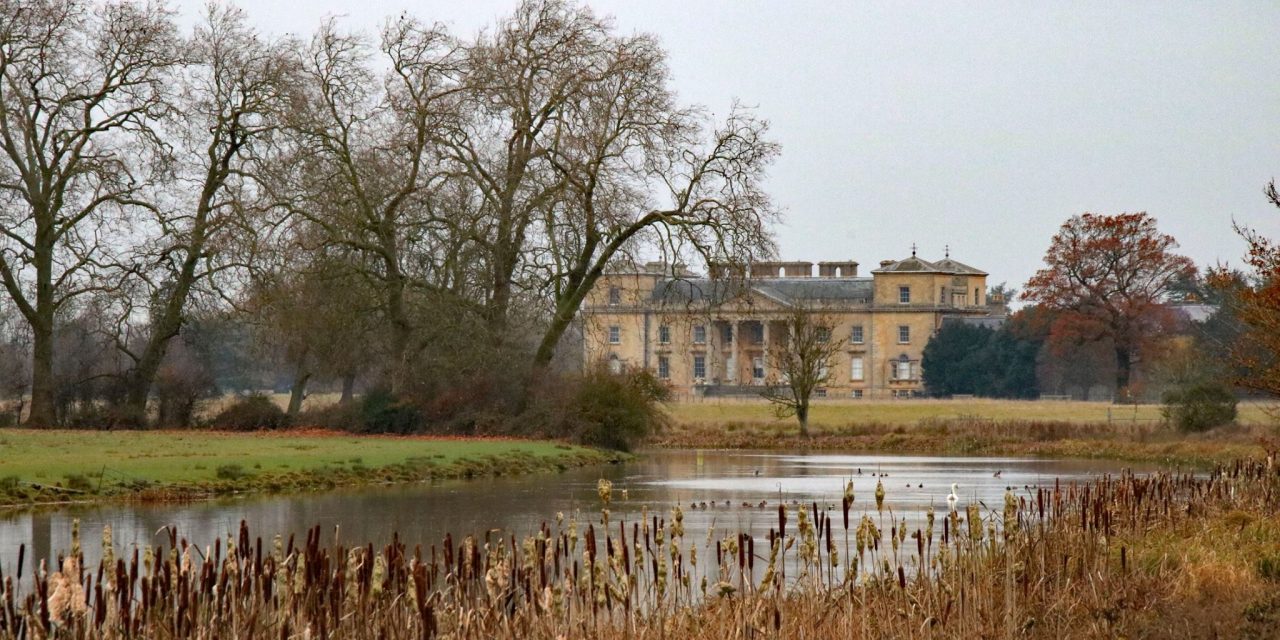 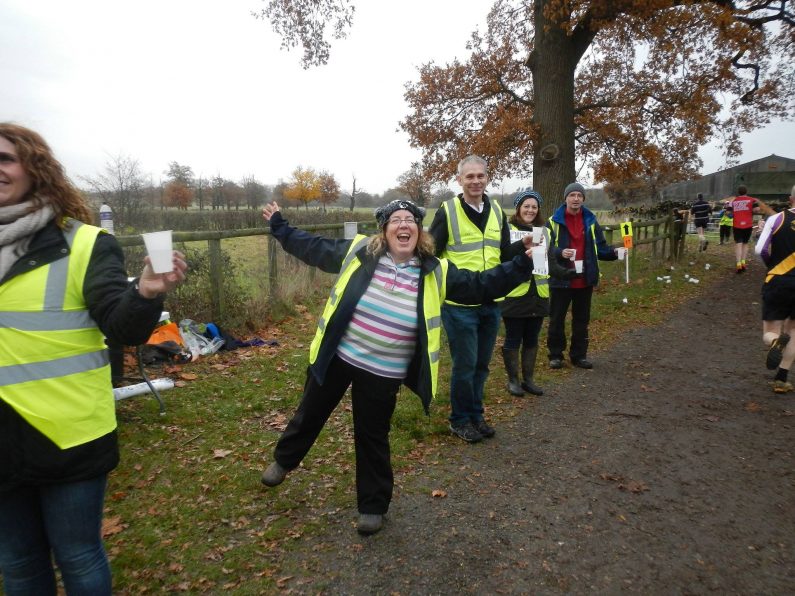 Having never run it before, I thought it would be a good idea to do a post race recce of the actual terrain of this 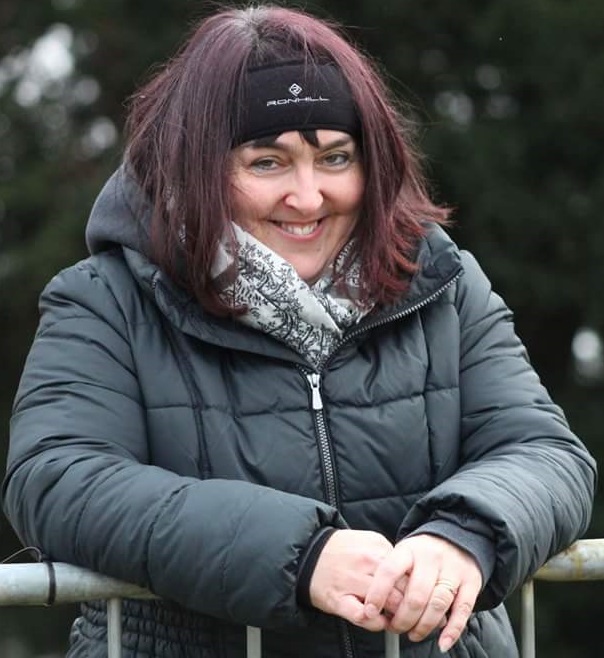 beautiful course in order to do my write up justice and I, and my cohorts, two seasoned runners and willing volunteers, Mick Ward and Emily Seward, were not disappointed. Our orienteering skills were decidedly tested and it is at times like this that you appreciate the incredible amount of time, work, effort and preparation that goes into the organisation of a race. Yes, we went off course, despite borrowing a marshalling course map. We had none of the plethora of happy, smiling and encouraging marshals on hand, nor were routes marked up with tape. We had to rely on trainer imprints and slightly trampled and worn pathways to guide us. 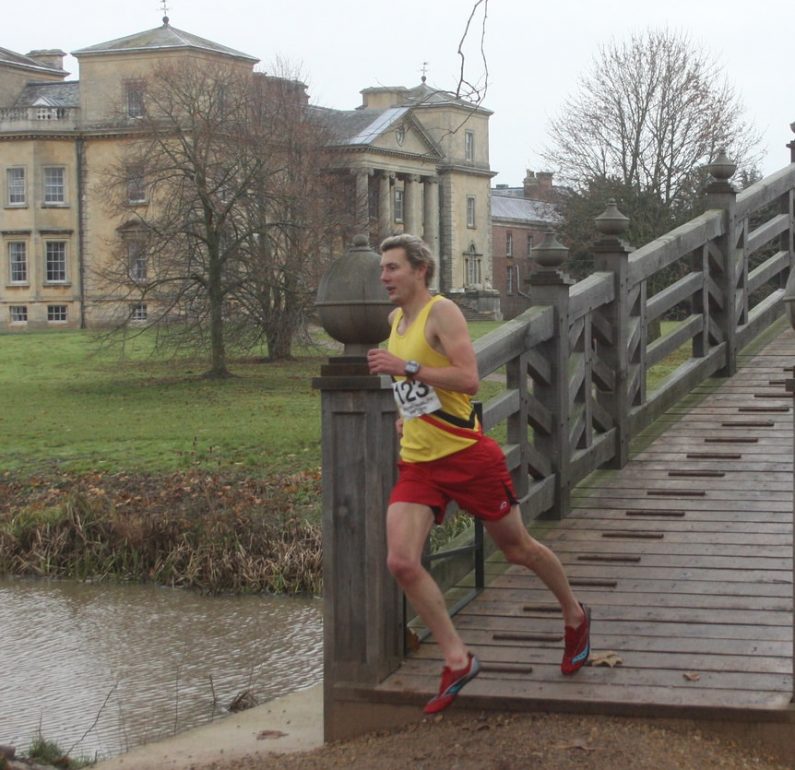 Needless to say we broke no 10km records, unlike this year’s winner, Dan Geisler. The previous record of 39.46, held by Paul Scriven, also a Worcester AC runner and set in 2011, was broken by over a minute. His

amazing performance certainly cannot be diminished by the highly favourable weather conditions, but I am sure everyone counted themselves very lucky to have returned with both trainers very much still on their feet rather than buried in the mud somewhere en route.

laces in 1 minute 48 seconds, the popularity of this 6.5 mile (ish) race is undisputed. Having finally run it, I can see why. Wonderful scenery takes in some interesting 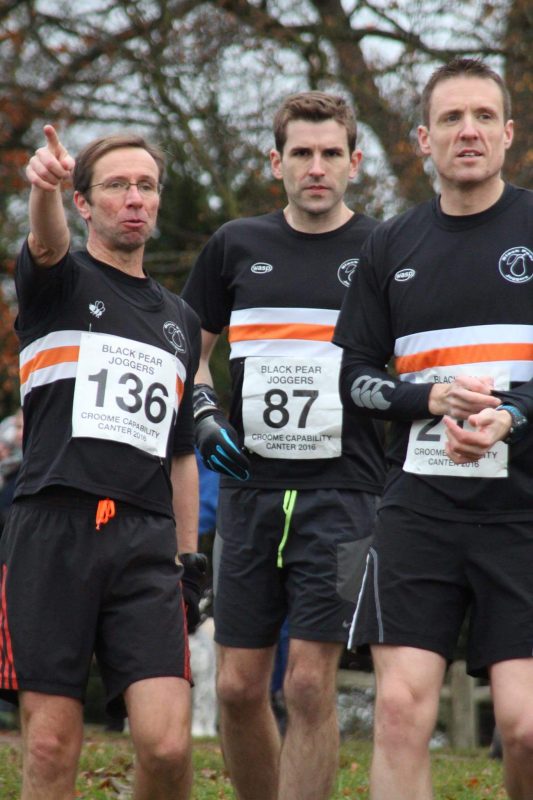 statues and architecture as well as providing a variable and thus challenging underfoot terrain. It is great preparation for cross country. You wind across fields, mingling with the sheep and cows and it is not just because of the irregular surface that you need to be mindful of where you tread. ;-) Wild life is very much an integral element of the race. We watched a heron nonchalantly fishing, undisturbed by walkers, runners or dogs alike, although we still haven’t worked out what the huge open shells were that were sporadically dotted along the path by the river. 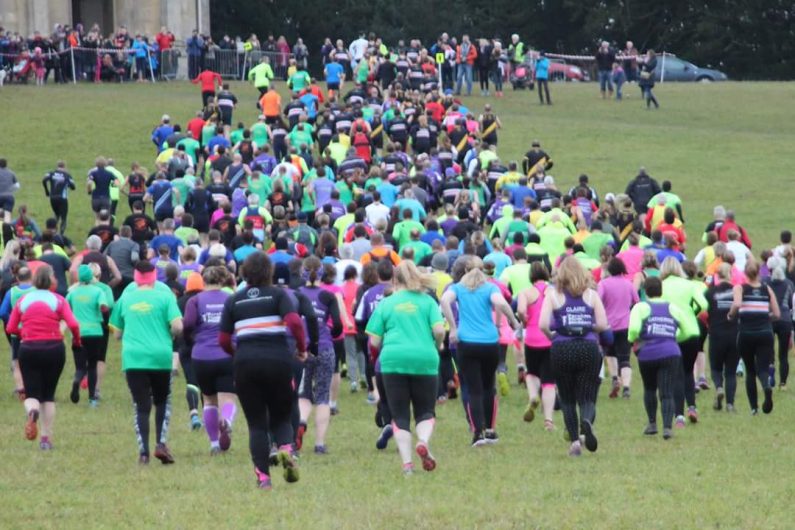 The route goes over what could only be described as a brook, although in previous years it has been a veritable fjord to paddle through. There are a number of little bridges that are very well maintained and ‘slip proofed’ with chicken wire and then you enjoy the glorious autumnal colours reflected both in the trees of the forested area as well as the ground foliage. Croome Park, designed by renowned 18th century landscape architect Lancelot “Capability” Brown, is a natural trust property and as such is testimony to the impeccable upkeep of this glorious setting. Staff are brilliant, especially Katherine, Garden and Park Manager, and all of them support us and the race year in year out. 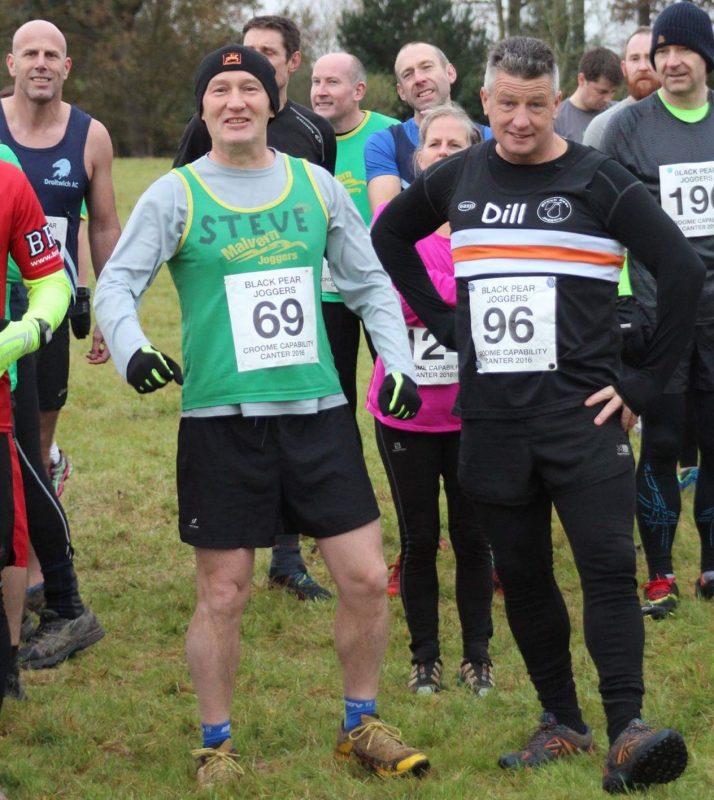 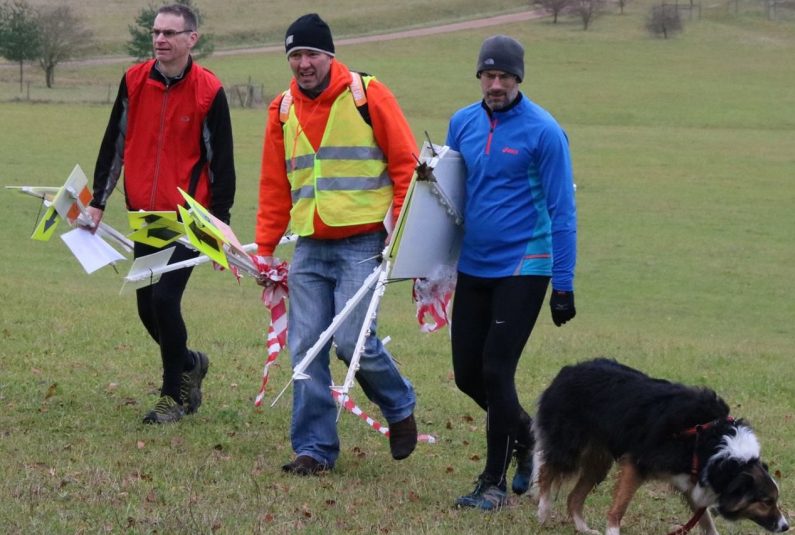 Race preparation starts long before the day. Nick Adams and Nick Hooper scout the course every year a week or two before hand to make the necessary route changes to ensure everyone’s safety. The route can deviate dependent upon conditions. On the morning of the race they are joined again by ex-chairman Mike Lane who knows the route really well, the race is set out and final checks are performed. This year there were cows in the starting field so

last minute adaptations had to be made to the beginning section.

Once everybody had climbed the first hill and were well on their way, the finishing funnel had to be built. A table is set up for the post-race water station, bananas unpacked and broken up and boxes of goodie bags including chocolate and medals laid out ready for distribu

tion. The goodie bags don’t stuff themselves and committee members prepped these on Thursday night. Friday night was the marshal lunch preparation including making sandwiches and pre preparing registration.  Medals are designed and organised weeks in advance …and I can only concur with the many facebook comments I have seen thus far, that medals this year are very impressive … Any spares for Mick, Emily and I Paul…?

Race licence, first aid assistance, race adjudication by England Athletics, joining instructions, volunteer organisation, course set up, goodie bag contents, any pre race name and number swaps etc etc. The list is endless and Claire Shacklock, our Race Director (and Club Secretary), and her team do an amazing job every year. I don’t think even I appreciated the extent of the preparation.

Anyway, let’s get to the important bit of the statistics and the winners. I have listed the first three overall winning positions and all the additional veteran category wins that had qualifying participants. Well done everybody on what is a tough course. 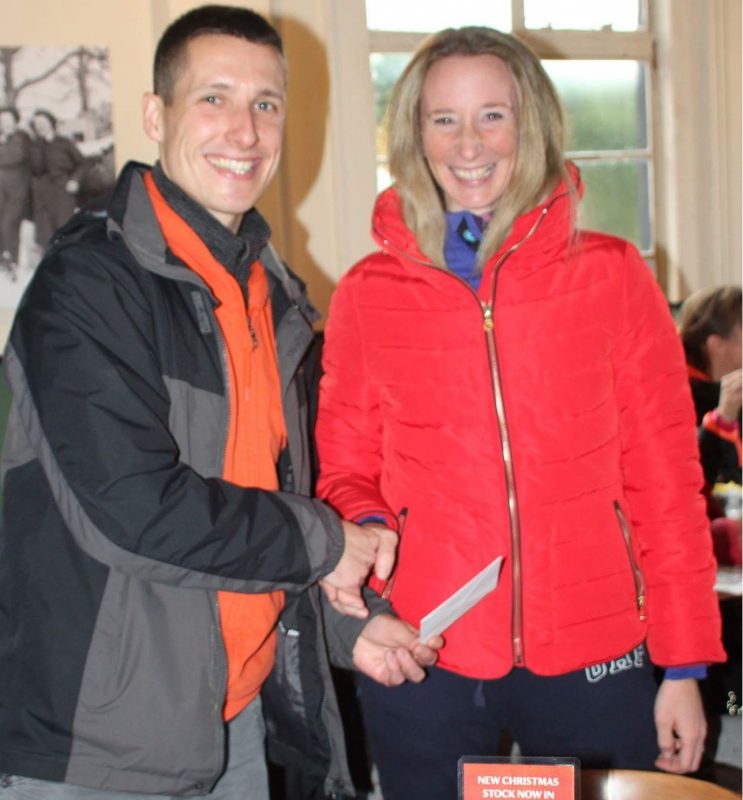 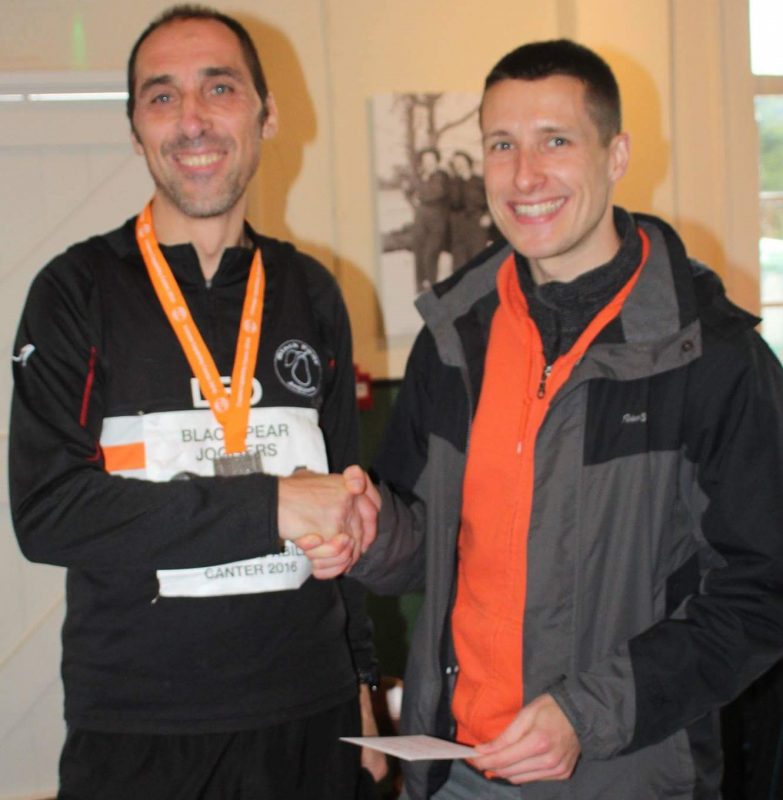 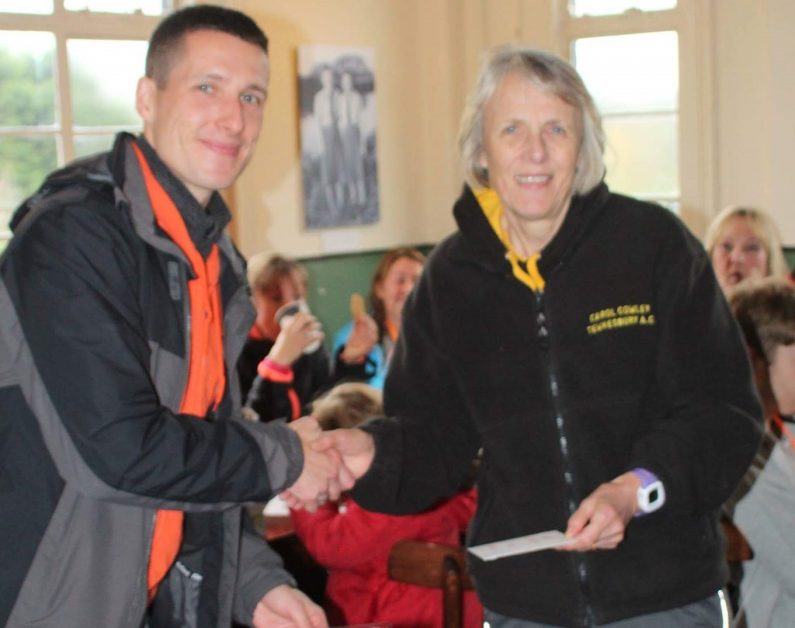 I have spotted a few more amazing individual and personal course improvements based on previous years on Facebook. There are too many to list here, but, now appreciating just how challenging the route is, I want to again say congratulations to everybody who took part.

There were a total of 26 clubs represented and of those a stonking 53 BPJs, more than a fifth of the participants, 33 Malvern Joggers and 19 Pershore plums.

Some acknowledgements and special mentions

Thank you for the very generous 1st, 2nd & 3rd male and female prize donations from Oli Davey of Active Feet, who also had a little stand set up near the registration area. Cliff Wood and all of the other cake bakers and Stuart Nottingham for the goodie bag chocolate.

Roy Smith, our First Aider, always gives of his time for free to keep everybody safe. As always the marshals were awesome. We had a stupendous 60 odd people helping out on the day, including a Malvern Jogger. Without them it is impossible to put on these events. Dave Shacklock and Owen Hooper did a fantastic job on the car parking again, although Dave, next year I expect VIP treatment please just for this mention alone. ;-) 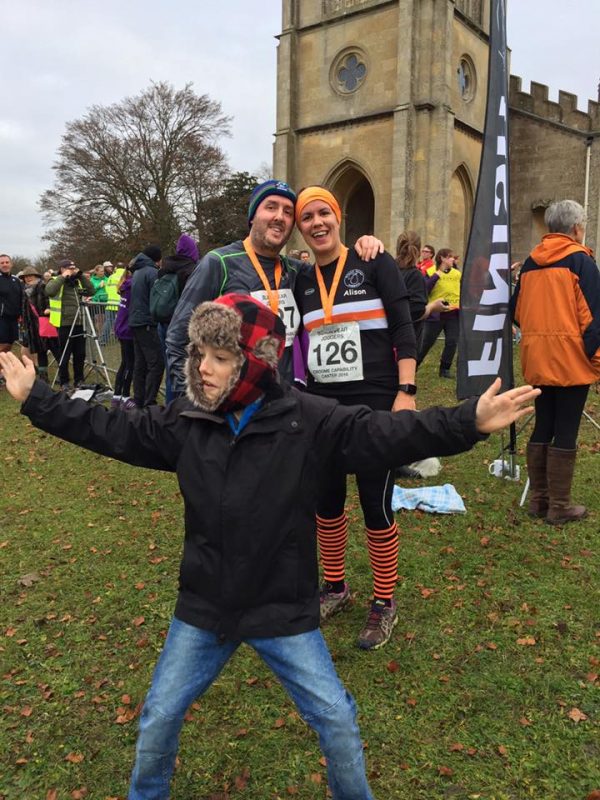 Croome is a great venue for spectators and supporters to bring children and dogs alike. This was no better epitomised than by 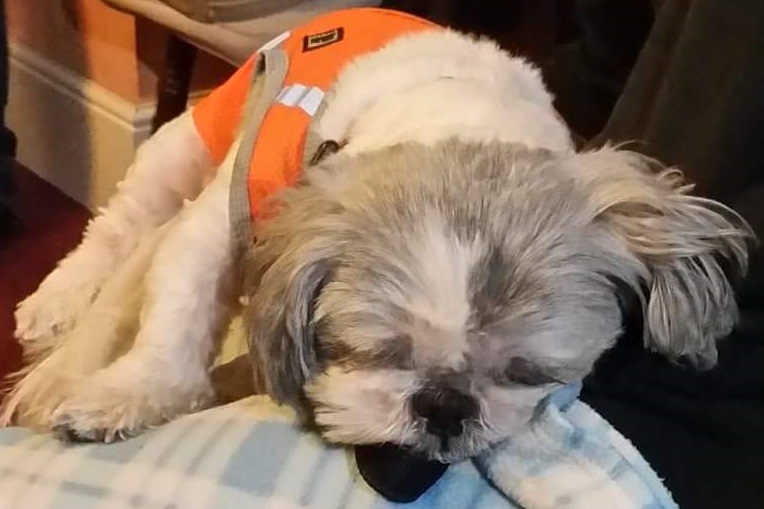 Alison and David Gleave’s son, Jake. He did a sterling job in his crucial supporting role and was as vocal as me on the cheering front (which is no mean feat) particularly when mum and dad came over the finish line together. Mind you, the Shacklock’s pooch Bentley also gave my dog a run for her money as he was sporting a personalised, waterproof orange BPJ coat and didn’t he look good. It’s tiring work though, this supporting lark.

All in all the event went swimmingly this year and thank goodness I don’t mean literally as the rain held off. We had no incid

ents, including nobody over exerting themselves on the last killer hill and collapsing at the finish line, much to my disappointment and everybody else’s amusement, as it made me redundant. To be fair it wasn’t that awful, as it just meant I could shout, holler, bellow and cajole everybody across the finish line in true sprint finish style and you all know how I absolutely hate doing that. I am looking forward to next year already but, as Paul rightly pointed out, set your alarms for 9pm (not 9am) on ticket release day to avoid disappointment. Oh, and next year Paul, nobody will bergrudge you finishing (or even starting!!!) your dinner before you upload the results. Above and beyond Mister Chairman, above and beyond.

There were way too many good photos to choose from this year so thanks go to Mick Ward, Anthony Jones, Tony Lewington and Burt Lacey. 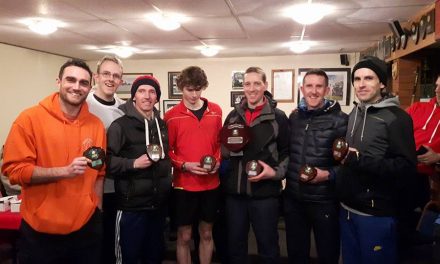 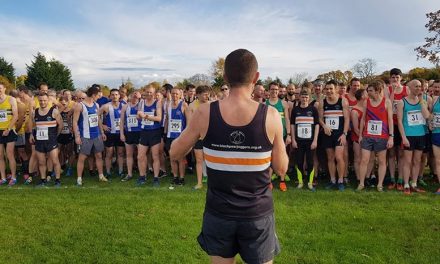