After a successful season last year in both the Cross Country leagues in Birmingham and Gloucester, it was time to return to the mud.

On Saturday saw the return of the Gloucester Cross Country league which took place at Adam’s Farm (Country File – BBC) in the Cotswolds. The weather was kind to the runners as it was dry and the conditions under foot were very good. The course was testing as ever though as it is set on common land and was hard to gain any sort of rhythm. But the Black Pears gave a good account of themselves.

The men were able to field two teams in the senior event and managed to finish a respectful 12th and the b’ team finishing in 23rd place out of 31 teams. The men’s masters team (O-40’s) managed to finish 5th and the b’ team were in 12th spot overall out of 28 teams. This was a great achievement by all who took part as the competition was very strong.

The ladies senior and master teams had a great set of results as well. With the senior team finishing 9th out of 35 teams and the ladies masters team finishing a brilliant 4th out of 23 teams. 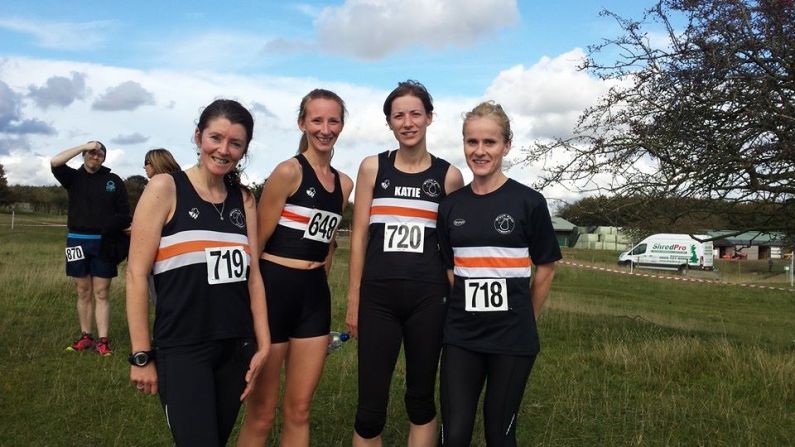 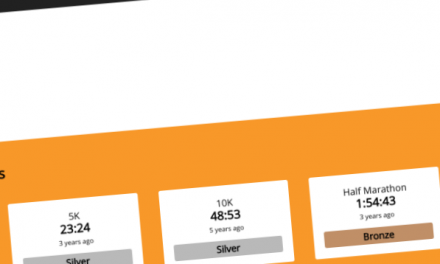 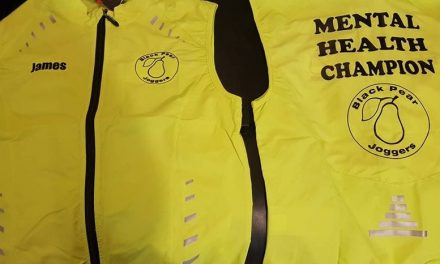 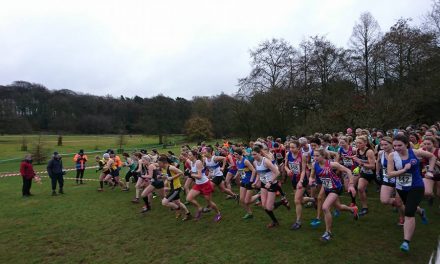 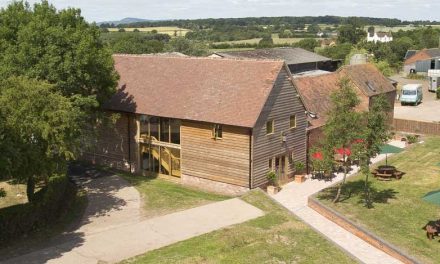