I just wanted to introduce myself as your new (well sort of) chairman and update you all on a few things since the AGM last Monday. For those that don’t know me I’ve been a BPJ since 2012 and been the club’s ‘webmaster’ for most of that time. I’m commonly seen leading the 7:45 group on Mondays, but I did start off back in 2012 in the 11min/mile group! As part of the committee, I’ve been heavily involved in most areas of the club’s organisation, especially around anything IT/techie.

I was previously club chairman from July 2016 to January 2019 and took a step back when my daughter was born, with Mark Dillon taking on the role until now.

I’ll continue to do this role and support the club for as long as I’m needed and able, but it’d be great to see fresh ideas and perspectives – I’d be happy to support anyone interested in the future.

Anyway, it’s been so great to see the club bounce back after the pandemic:

On top of this, next year will see the return of the champions league, which Peter Darwen has kindly taken on the admin on alongside the parkrun tourism calendar. He will announce more details on these shortly. I feel really excited about what lies ahead for the club!

This month sees the return of the BPJ Christmas Party. If you haven’t got your ticket yet.  Grab one quickly! Thank you to Claire Shacklock for keeping the social events going. There has also been an axe throwing night and two curry nights recently!

Here’s some of my immediate areas of focus alongside day to day committee matters:

Feel free to drop me a message if you have any questions, concerns or ideas and hope to see many of you at the Christmas party on the 11th. 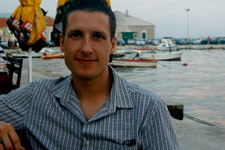 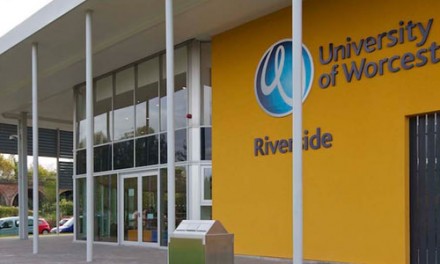